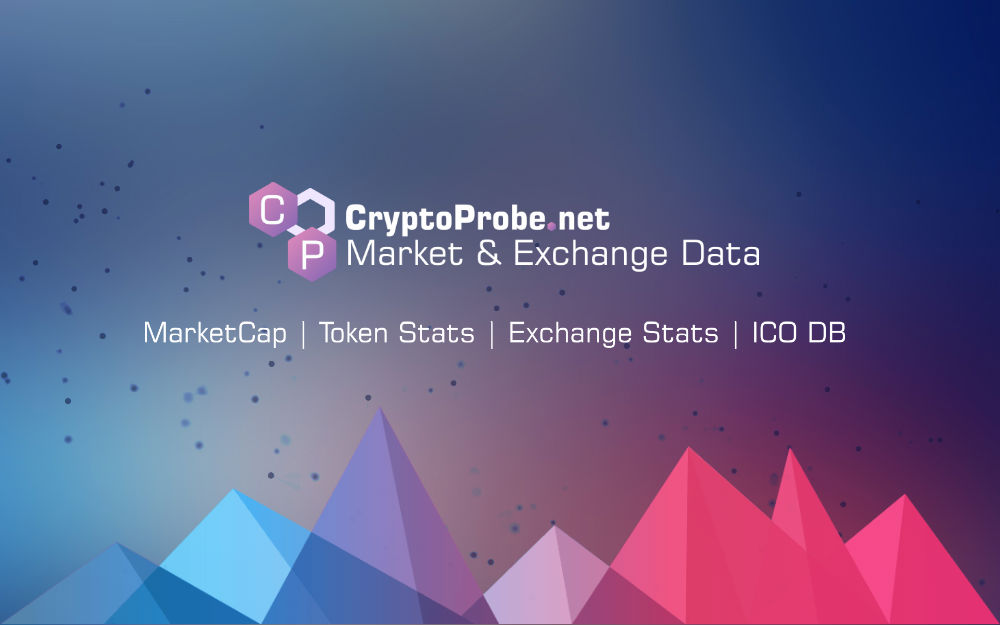 Wrong or missing social links? Get in touch so that we can update.

HOW TO MINT YOUR NFT’s

The Founder of Rio City looks absolutely DEADLY in the most dangerous game on the blockchain—Forgotten Artifacts. 🔥

Great things are always coming to the world of Talmuth.

We HIGHLY recommend you jump on and start playing as soon as humanly possible @ http://Forgottenartifacts.io

Cryptocurrency and Exchange data is updated every 5 minutes from several sources . We display the average values received in order to achieve the best overall results.